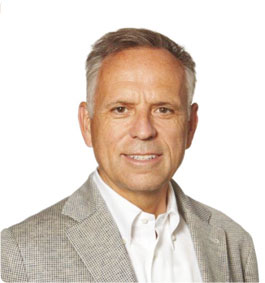 After studying pharmacy and earning a doctorate in pharmaceutical chemistry, Jürgen Wettke ran his own pharmacy; in 1982, he joined the international management of Bayer AG, where he worked in the pharmaceuticals division before beginning his career with McKinsey & Company in 1986. Upon returning from a transfer to New York in 1992, he was selected to lead McKinsey’s Chemicals and Pharmaceuticals practice. As of 1994, he built the firm’s global Health Care practice, with a special focus on health insurance and hospitals and led these two segments until 2008. In 2011, he was awarded an honorary professorship and, since then, has been active in the Medical Department of the University of Düsseldorf, teaching various courses in the fields of medicine and public health.